7%
The retail pharmacy industry, especially the online kind is certainly not immune to the pandemic-like surge in retail media. EU leading pharmacy, Atida, has the evidence.

"Topsort's a great partner and our brands love using Topsort for sponsored products. Brands are looking at the ROAS to evaluate the performance of products and it looks better than they could ever expect on Facebook ads" 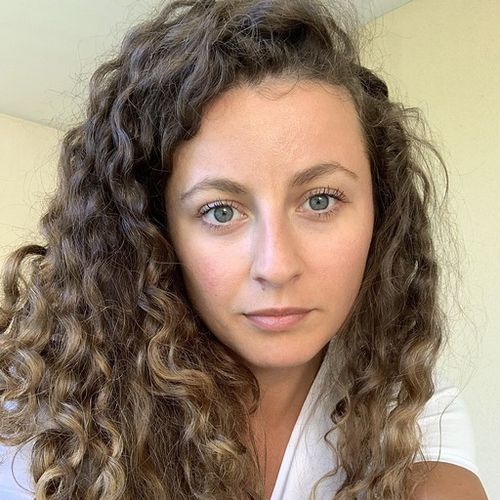 The retail pharmacy industry, especially the online kind is certainly not immune to the pandemic-like surge in retail media. EU leading pharmacy, Atida, has the evidence.

The selling of over-the-counter products like cosmetics, baby items, healthcare and various other potions is an advertising goldmine for retailers and brands alike.

The global online pharmacy industry is expected to grow at a CAGR of over 20% from now until 2031, seeing revenues exceed $131b in the next 3 years. The US, the UK, France, Germany, Italy, Spain, China, India, and Japan are some of the key growth potential markets for the industry across the world in the coming years.

When you walk into a pharmacy, similar to a grocery store, you’re often surrounded by posters, sliders and advertisements for various suncare brands or perhaps the latest wrinkle cream. These ads are now being taken online in the form of retail media.

In 2020, CVS, a leading US-based pharmacy chain, launched their own retail media network, CVS Media Exchange. This network enables their brands and vendors to promote products through sponsored listings and display ads across their sites. On a given category, say, skincare, the first few listings appear “sponsored” followed by the organic search results.

It’s not just the US that is seeing the potential of tapping into the $100b media opportunity for retailers. UK pharmacy leaders Boots are also grasping a slice of the retail media industry. In the UK, the online pharmacy retail market is predicted to be worth £2.4b by 2024.

Boots CMO, Pete Markey, sees this as a turning point in their marketing strategy. Boots is progressing with their Boots Media Group, first launched in 2021, focusing on “mass personalization at scale”. The Group is designed to provide the partners, brands and vendors of Boots to create campaigns targeted with relevancy to their online customers. With 17 million active members of the Boots Advantage Card loyalty scheme, Boots uses their first-party data to enhance the relevance of their ads.

Over in Europe, leading e-pharmacy group, Atida, recently embarked on its retail media journey, focusing on sponsored listings. As the parent group of Santediscount, MiFarma and Efarma, Atida has over 1600 partners across the continent.

In March, Atida partnered with Topsort to offer their vendors the chance to advertising in the form of sponsored listings, through a retail media platform. With a simple integration and a test period, Atida launch their advertising unit. Two months later, and the success is quite incredible.

Atida is seeing conversion rates of over upward of 7% with almost 1 million impressions in just months are starting out with retail media, selling well over €100k to ambitious vendors.

Pauline Roumegoux, Head of Trade Marketing at Santediscount said "brands are looking at the ROAS to evaluate the performance of products and it looks better than they could ever expect on Facebook ads".

Vendors are already achieving “addicting” returns on ad spend upwards of 500%, where ad spend is $17k and total sales is over $89k!!

Moving forward, Atida plans to scale up their ad offerings in terms of increased numbers of vendors using the platform as well as expanding geographically. Atida is the parent company to various pharmacy marketplaces, thus plans to roll out the media network across their various sites.

It’s no surprise the online drug store industry leader is moving over to monetizing online prime real estate. Following the success of Amazon’s $31b 2021 revenue stream, Walmarts $2.1b, and Nordstrom’s $40m in less than 12 months, every company, across all verticals, wants to be an early adopter of this addictive trend. 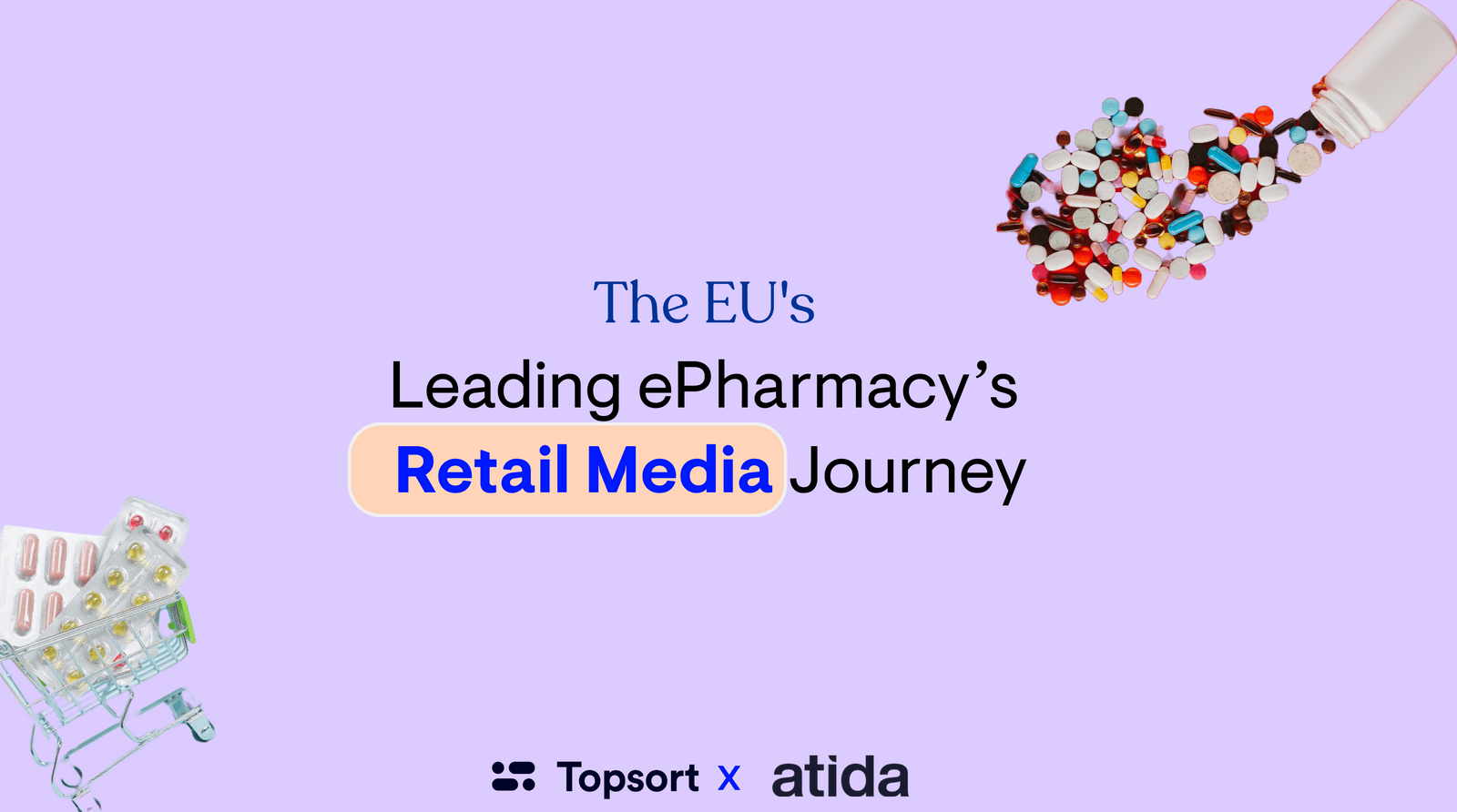 European online pharmacy group is leading the industry with its auction-based ad platform. 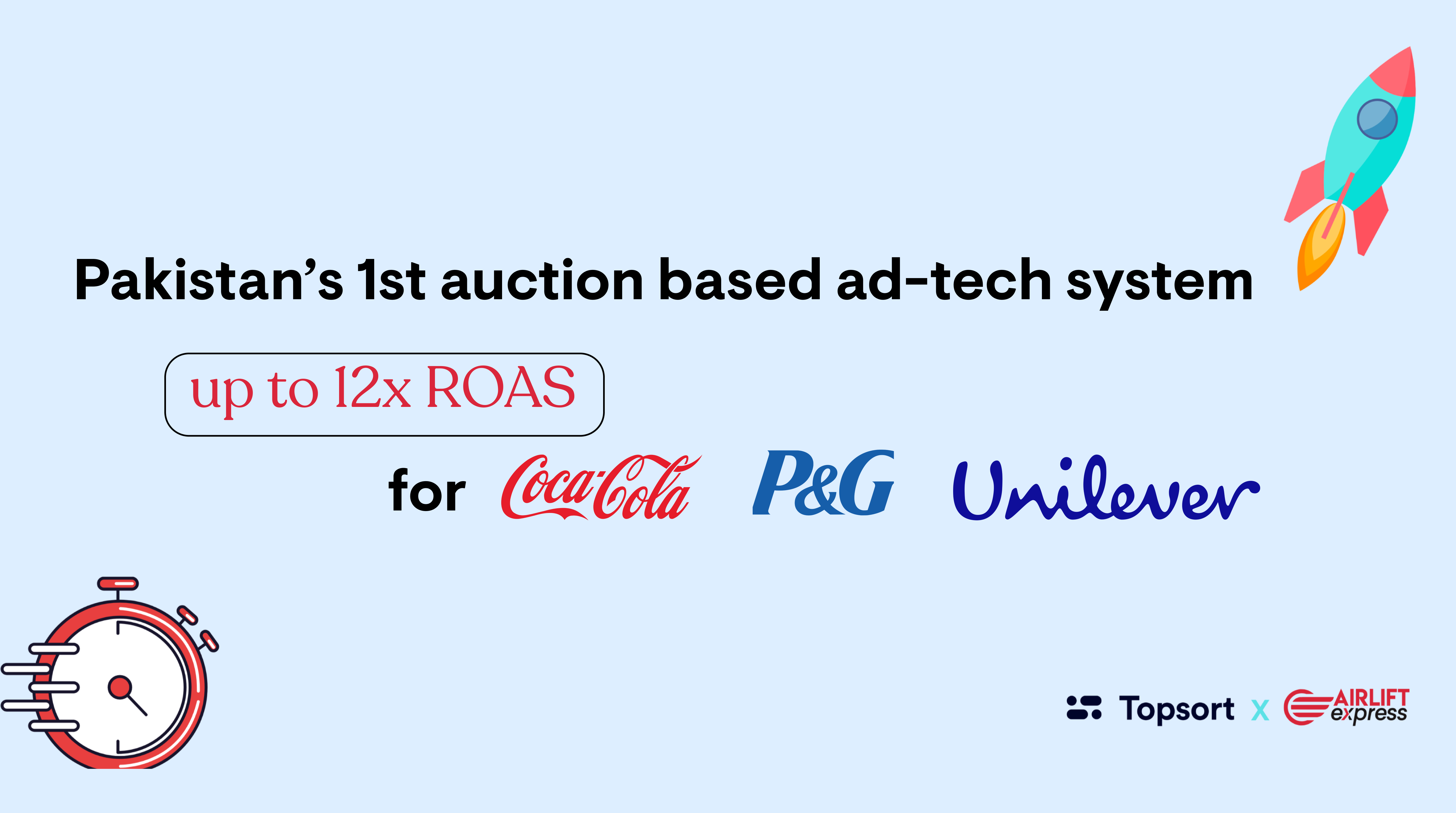 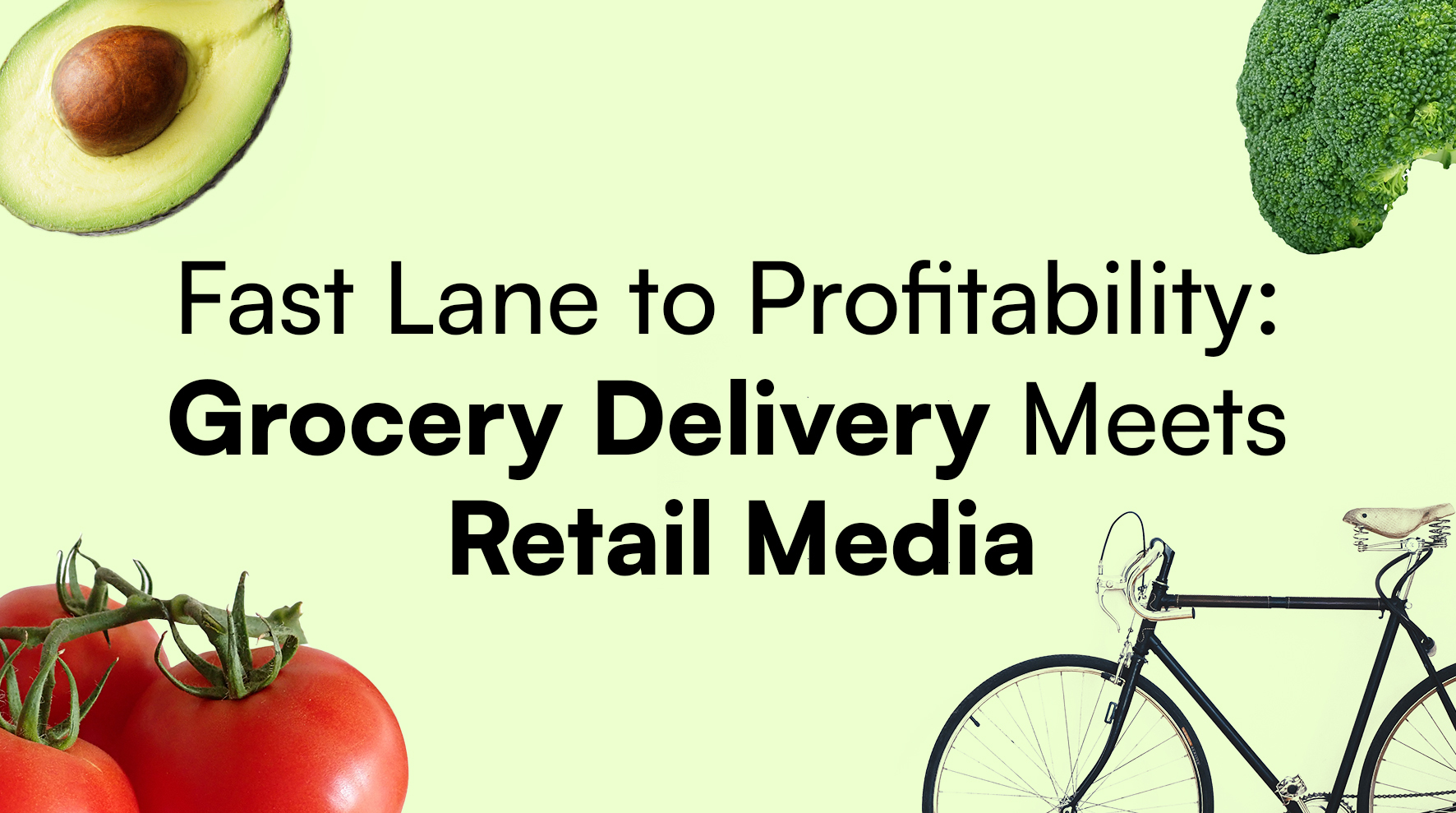 Aiming to reach 10% of the total value of the company’s transactions, grocery delivery app JOKR doubles down on retail media as a new means of monetization. 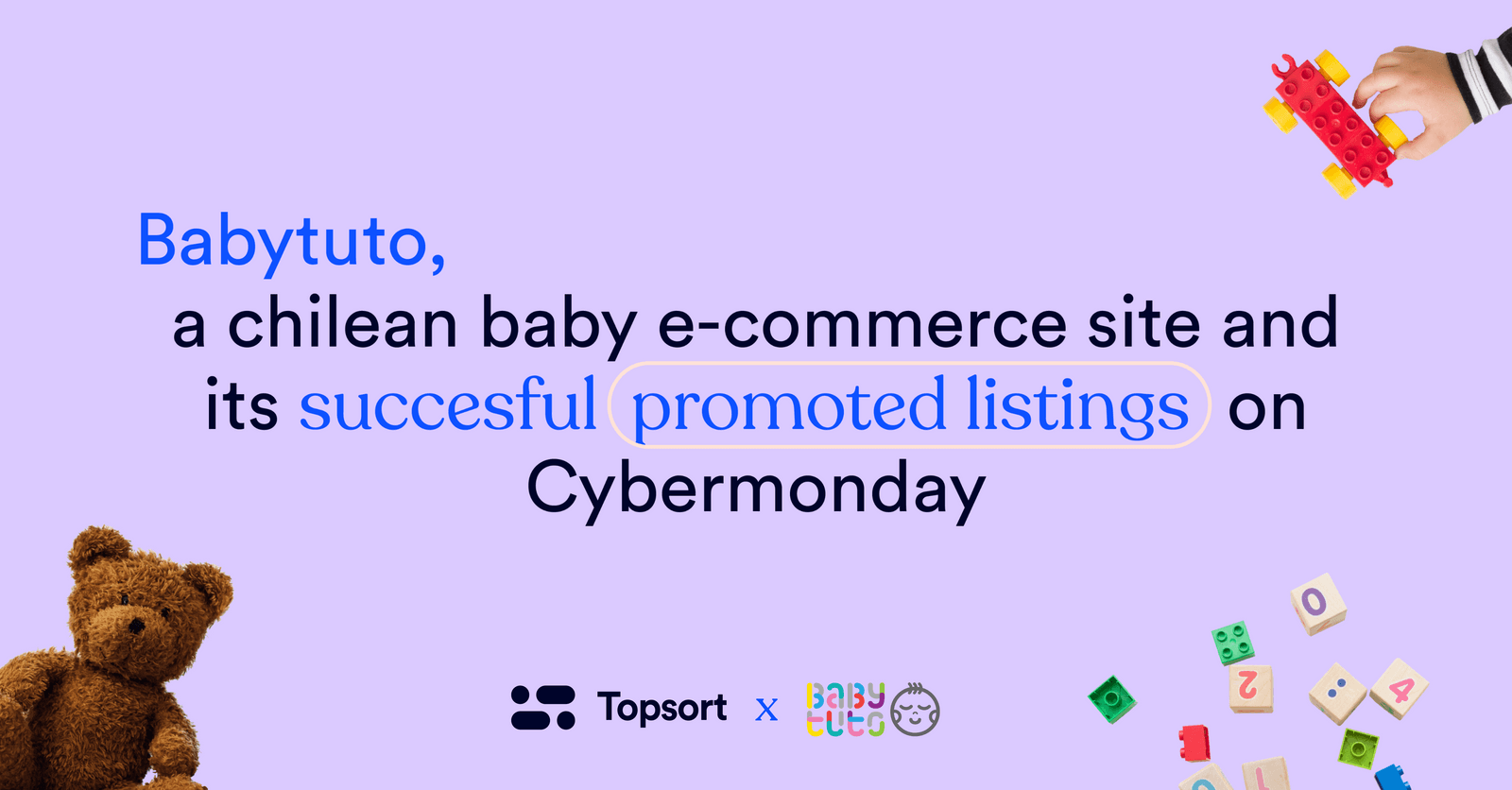 The story of how Babytuto used Promoted Listings to build a new full income stream in less than a month.