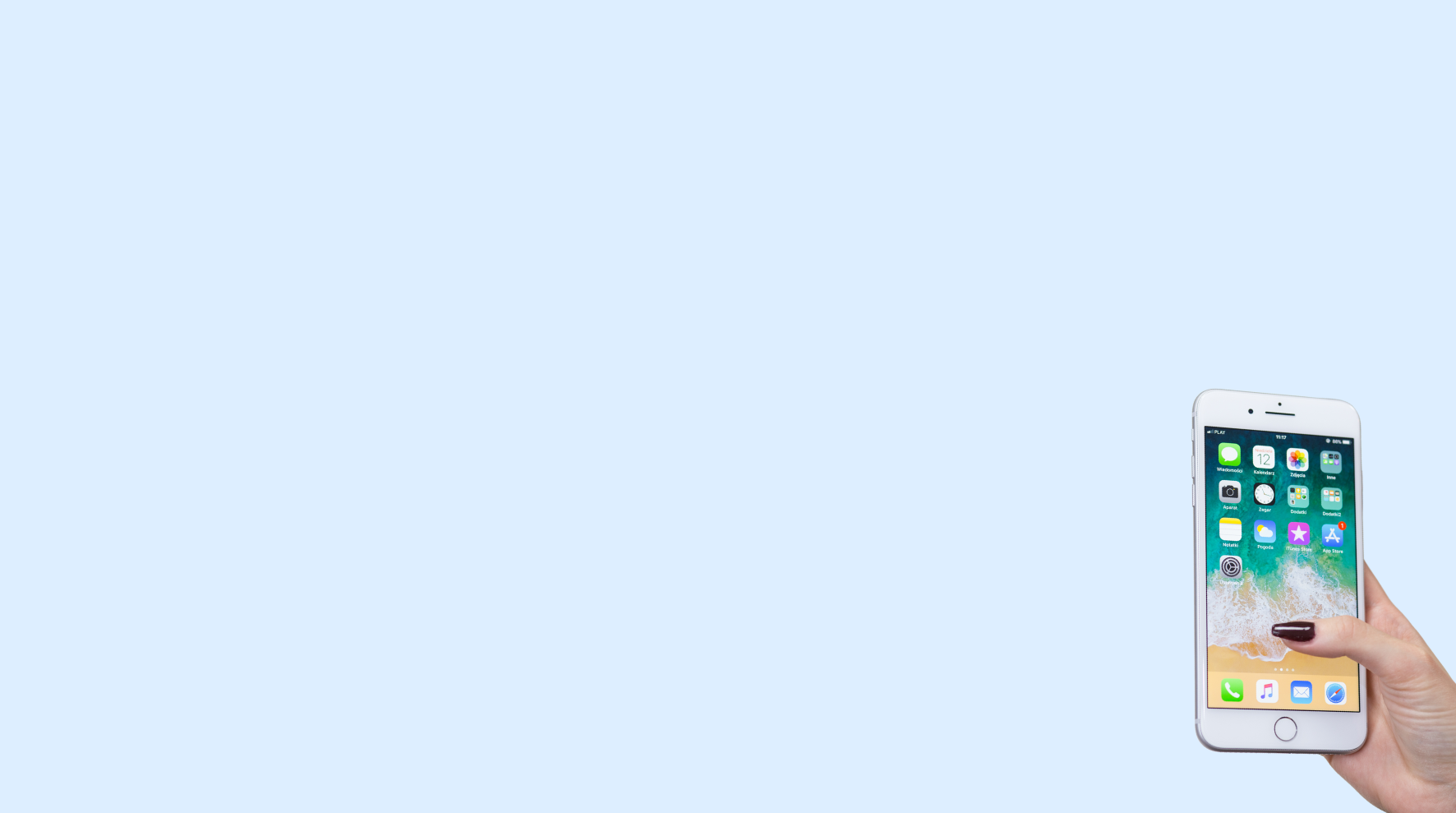 From a Flawed Business to Explosive Success: Search Ads in Apple App Store

In early 2015, Apple was facing a major problem. According to its own internal documents, its existing mobile advertising offering, iAd, was not competitive, and the business model was flawed, with high costs due to the need to pay publishers and the challenges of handling user data to achieve accurate targeting while preserving user privacy.

Something needed to be done.

Apple considered two options. The first option was evolutionary – to redesign its existing iAd business with better infrastructure and expand it to other properties – Apple News, Pay, Maps, Siri, etc. The second option, however, was radically different. Under this option, Apple would gradually close down its iAd business, and instead launch a completely new business: Search Ads in App Store.

The idea behind this second option was (in hindsight!) very straightforward. When an iOS user opens App Store and searches for, say, a to-do list app, then in addition to “organic” results returned and sorted by the App Store search engine, he would also get a “sponsored” listing – an ad from an app developer who is interested in promoting its app to the user searching for to-do lists.

If the user then clicks on the ad, the user is taken to that app’s page in App Store, and the developer is charged by Apple for that click. If multiple developers indicated that they are interested in showing their ads to users searching for to-do lists (as is likely to be the case), then Apple’s system runs an auction among them, with those bidding higher more likely to be shown to the user.

This is, of course, the same idea as the one behind Google’s AdWords or Amazon’s Sponsored Listings, responsible for generating tens of billions of dollars in revenue (and profit, due to very high margins!) on both platforms. And it would have the same attractive features: high relevance for the users, reliance on clear user intent (instead of fragile and sensitive behavioral and demographic data), and the fact that after clicking on an ad, the user would remain on the original platform, instead of leaving it.

In Apple’s own words, Search Ads in App Store would “enable promoted discovery for developers,” be “a natural & highly profitable business for Apple,” and would have “relevance + bids create balance via algorithm.”

It wasn’t clear how successful it would be in the new setting. And Apple did not really have a lot of experience running sponsored search auctions – they would need to spend substantial resources to develop such a platform from scratch, with estimated costs of many tens of millions of dollars per year. But on the other hand, Apple’s internal projections indicated that this would be a highly profitable initiative, with estimated internal rate of return (IRR) of 86.4%.

And Google had just launched a similar initiative, Sponsored Apps in Play Store, just a few months earlier. So Apple went ahead with the “revolutionary” option – Search Ads in App Store.

After more than a year in development, Search Ads went live in October of 2016.

The results have been explosive. By 2021, Search Ads were making Apple an estimated $5 billion a year – by comparison, a company as popular as Snapchat had only made $4.1 billion from advertising that year.

As noted by one observer, "It's like Apple Search Ads has gone from playing in the minor leagues to winning the World Series in the span of half a year." And they are just getting started: according to estimates by the prominent investment bank Evercore, Apple’s annual advertising revenue to grow to $30 billion by 2026. 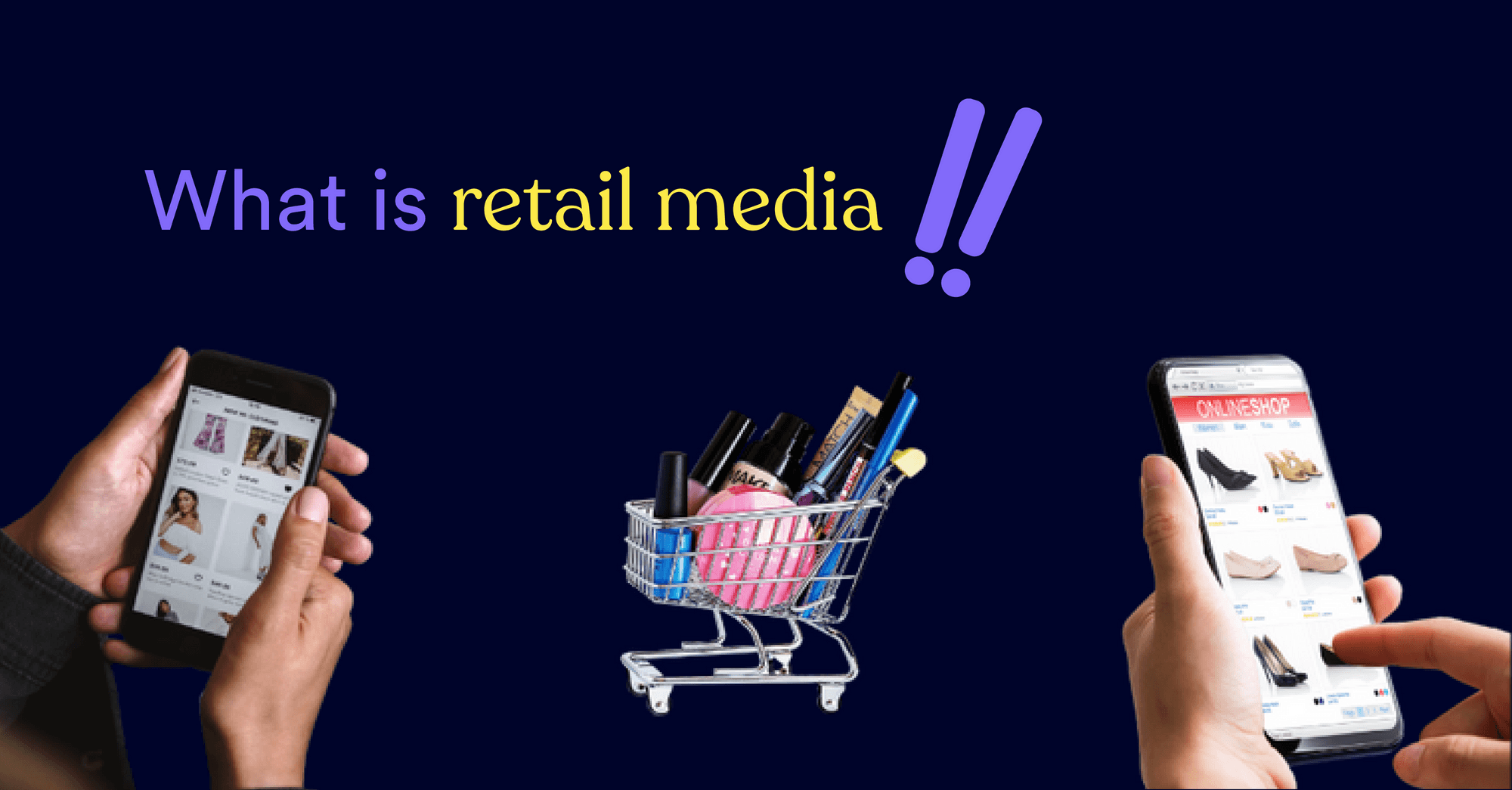 What is Retail Media? 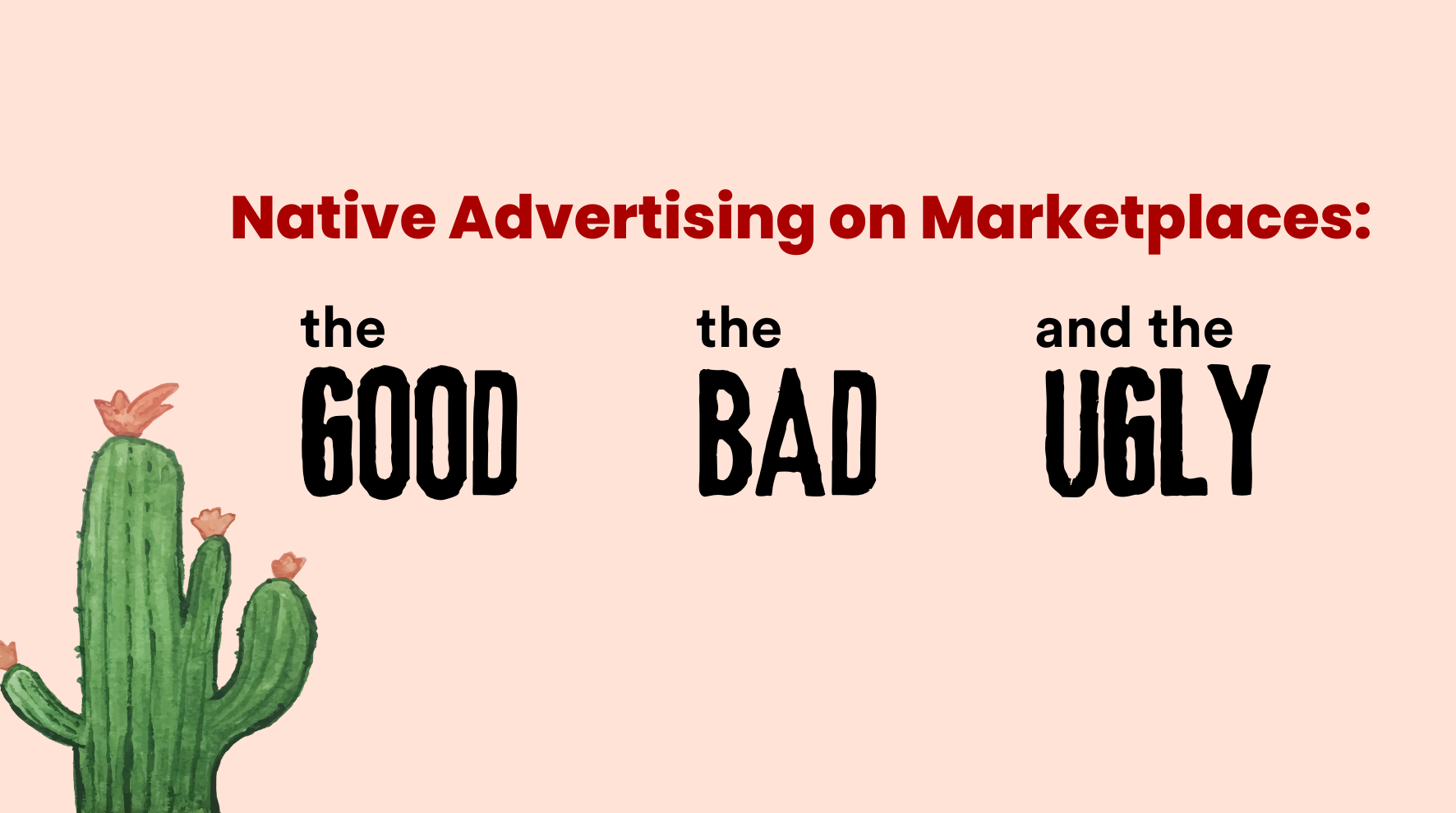 Native Advertising on Marketplaces: The Good, the Bad, & the Ugly

Native advertising on marketplaces? See the benefits and learn about the mistakes to avoid 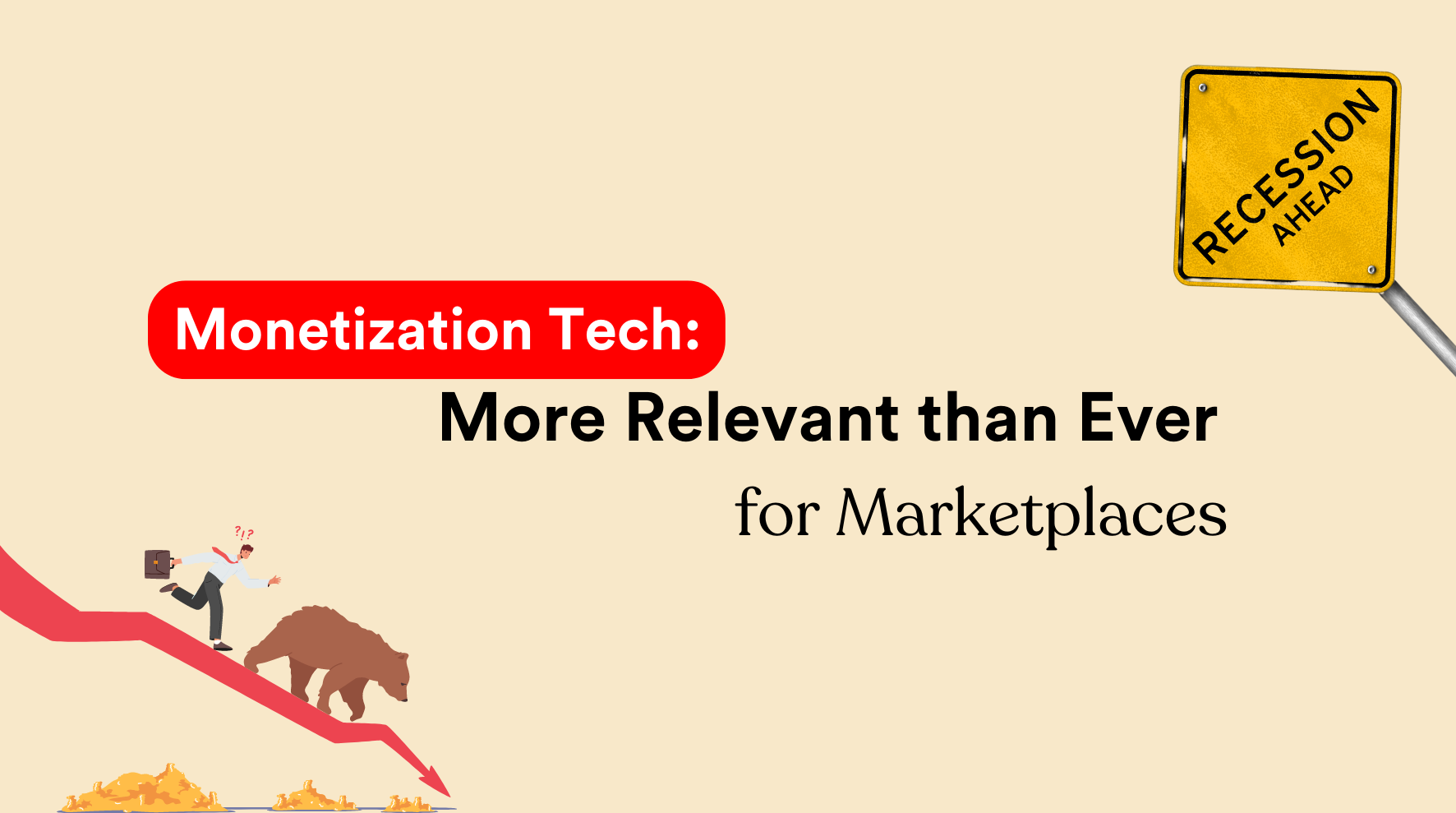 As Recession Looms, Monetization Tech is More Relevant than Ever for Marketplaces

Key to breaking through marketplace monetization in uncertain times ahead

Take your last few bites now, 2023 will mark the new phase of a cookieless internet.